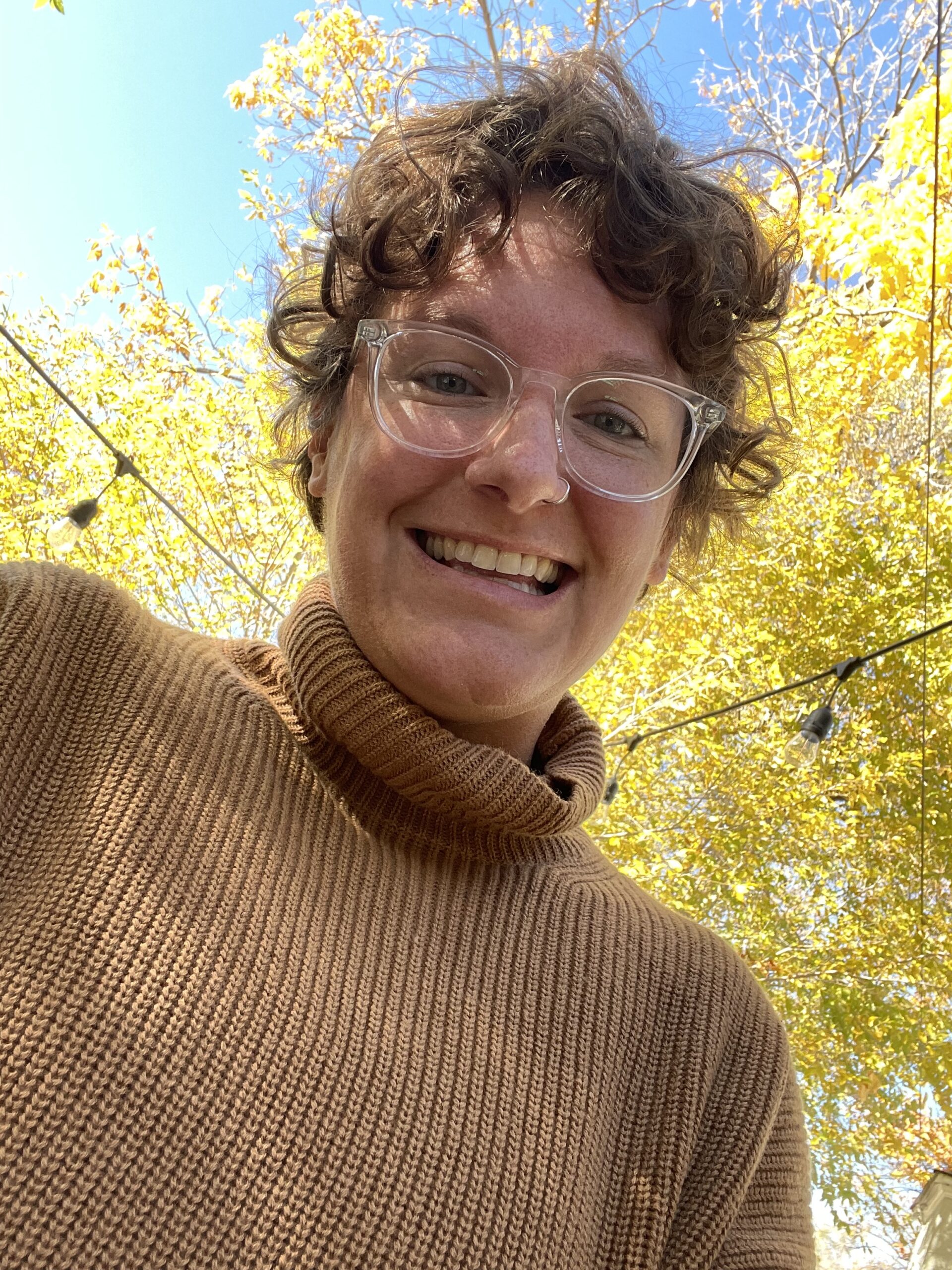 Hello, and welcome! I am a cultural and environmental historian who focuses on the history of what is currently the U.S. West. I am an associate professor of History at Colorado College, where I teach courses on the U.S. West, American empire, museum studies, the history of natural history, and world’s fairs. I earned my B.A. in history from Yale University, and my M.A. and Ph.D. in history from Cornell University. My first book, Taking the Field: Soldiers, Nature, and Empire on American Frontiers is forthcoming in January 2023 with the University of Nebraska Press, as part of their new Many Wests series. In 2020-21, I held the David J. Weber Fellowship for the Study of Southwestern America at the Clements Center for Southwest Studies at Southern Methodist University. My work has been published in Museum History, Rethinking History, The Appendix, and A Companion to the History of American Science. I’ve worked on public-facing, collaborative projects centering historical research and writing; I was an editor and co-founder of Backlist, where historians recommend books they love, and before that I was an editor at The Appendix, a journal of narrative and experimental history.

While at Cornell, I helped to coordinate Historians Are Writers!, a group committed to reading widely and thinking deeply about the writing we do in the scholarly realm and beyond. Before graduate school, I worked as the assistant director of a wilderness expedition foundation in New Mexico, and as an assistant programme officer for The World Conservation Union (IUCN) in Lao PDR (a position I held as a Princeton in Asia Fellow). I have also worked as an environmental organizer and a trail cook, and I even spent two summers drawing routes on maps for AAA before the internet made that service obsolete.

It’s all connected, of course. Now I see lovely links between marking up road maps for travelers, planning and leading expeditions over rougher terrain, even crossing the Pacific myself to participate in contemporary environmental projects, and the work I’m focused on now: tracing the pathways and thought-processes of long-past soldiers, settlers, and scientists to understand a fascinating tangle of ideas about nature and empire at the turn of the twentieth century.