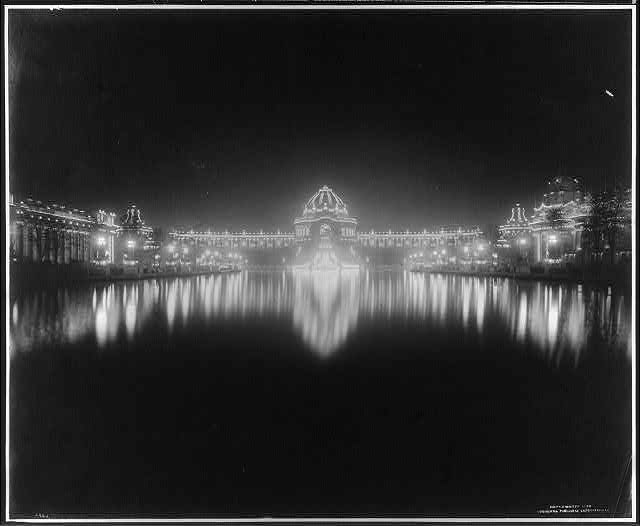 Dissertation abstract:
In “From the Field: Nature and Work on American Frontiers, 1876-1909,” I focus on the experiences of American soldiers in the Indian Wars and the Philippine-American War. With their writing and many other kinds of work, soldiers remade multiple frontiers. I use soldiers’ diaries, reports, field books, and letters to argue for the centrality of ideas about nature to the debates that define the long Progressive Era: debates about what kind of empire, if any, America should have, and about what it meant to be modern, or to make “progress.” Soldiers stationed in the field engaged with nature in surprising and complicated ways. To them, the environment could be many things, sometimes all at once: the site of hard physical labor, a set of obstacles to be cleared, scenery to be appreciated, or the source of scientific specimens for collection and study. Ultimately, my dissertation argues for the importance of examining the histories of nature and empire together.

In recent decades the New Western History has rewritten our understanding of American settlement and American expansion. The stories we tell and teach have themselves expanded beyond the experiences of explorers and settlers to include a fuller picture of the history of the American West. But this scholarship has consistently overlooked soldiers or oversimplified them. My project pushes historians to take American soldiers seriously—to see them not simply as agents of empire (though they were certainly that), but also as complex individuals: workers and writers who occupied a critical place in the construction of American ideas about nature and empire at the turn of the twentieth century. They allow me to inject an environmental perspective into the transnational history of this period, and a transnational perspective into the period’s environmental history.